European Heritage Days Our slection of the best places

19 Sep 2019
Some 1,500 famous and less famous sites across the Paris region will briefly open their doors free of charge for the 36th European Heritage Days on September 21 and 22.Take a look at our top picks.

Action ! The movies take the metro
Producers are constantly asking the city’s regional rail company, the RATP, if they can film in their subway stations. To prevent disruption to journeys, they decided to renovate a station last used in 1939 for the exclusive use of film crews. The exhibition includes scenes from movies shot there. Métro Porte des Lilas, 18e. Inscription sur www.ratp.fr/journéesdupatrimoine

Comrades! The Headquarters of the French Communist Party (under on the right)
Designed by iconic Brazilian architect Oscar Niemeyer, this is one of the finest examples of modern architecture in the city. An exile in France, Niemeyer designed for free this amazing concrete, glass and steel building with its famous futuristic “bubble” for meetings of the Central Committee and, often, fashion shows. 2, place du Colonel Fabien, 19e. www.espace-niemeyer.fr

Curtains! The Mogador Theater
Inaugurated by President Roosevelt in 1919, the Mogador was inspired by the theaters of London’s West End. Its acoustics and the size of the auditorium and stage make it ideal for musicals. It has been fully renovated in great taste. 25, rue de Mogador, 9e. www.theatremogador.com 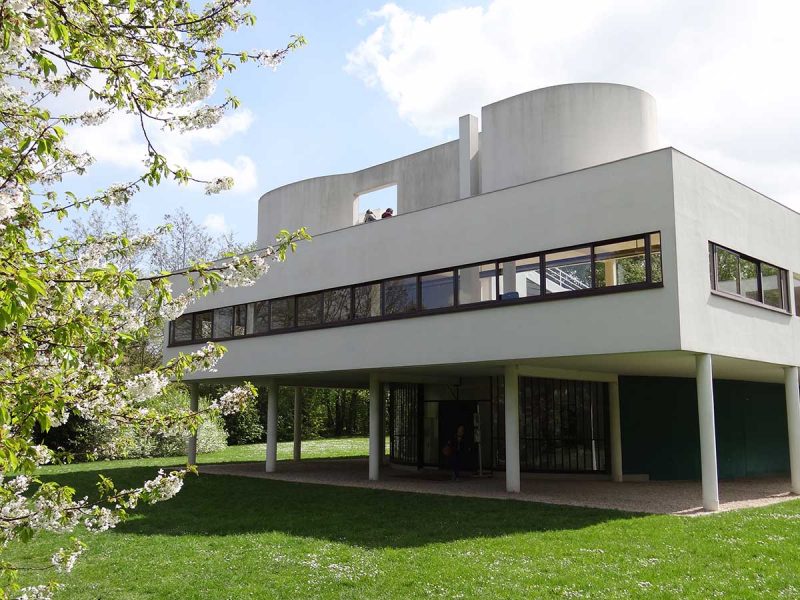 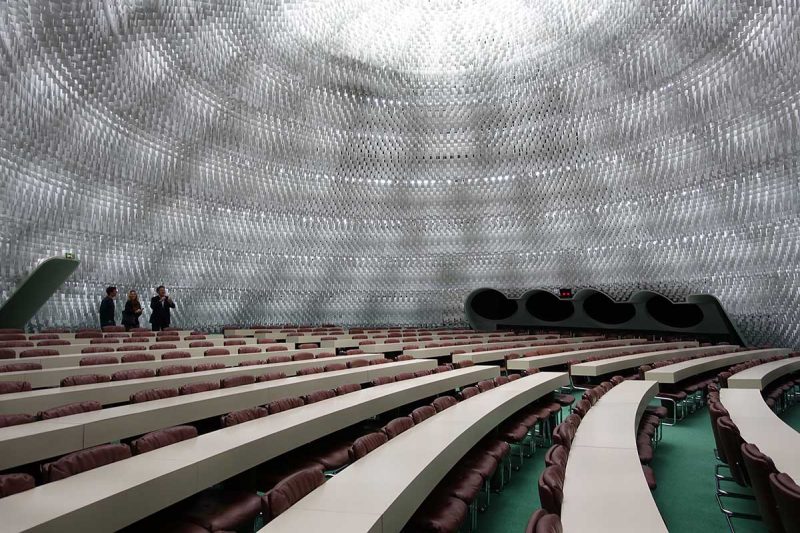 Under The Dome! The Institut de France (opening this topic)
This weekend see things you never dreamed of visiting – like the dome of the Institut de France! These stately rooms, opened in 1688 as a center of intellectual life in the city, include the dome modeled on St Peter’s in Rome, shelves of early books and meeting rooms where writers, artists and scientists from France’s five official academies meet. 23, quai de Conti, 6e. www.institut-de-france.fr

Ambassador’s reception: The embassy quarter
The Italian embassy on rue de Varenne is one of the most beautiful in Paris. Housed in the Hôtel de la Rochefoucault-Doudeauville it has drop-dead Baroque-style reception rooms, a hush-hush Sicilian wooden theater and a lush garden. Continue your tour at the Austrian embassy for some awesome historic rooms. Ambassade d’Italie. 47, rue de Varenne, 7e. Ambassade d’Autriche. 6, rue Fabert, 7e.