25 Sep 2019
Architect and designer Charlotte Perriand is back in the spotlight thanks to the Fondation Louis Vuitton, which is marking the 20th anniversary of her death with a tribute to her many talents.

Although Charlotte Perriand’s life spanned most of the 20th-century (1903-1999), she never lost her youthful curiosity. After graduating from the Union Centrale des Arts Décoratifs, she set out to revolutionize and improve our lives by stripping interior design and architecture down to the bare essentials. Two hundred of her designs – produced alone or with others – have been painstakingly reproduced for this show that sheds light on her links with the architects and artists of her time. The pieces that played a direct or subconscious role in her work – sculptures, paintings, tapestries, drawings, photocollages, etc. – are presented alongside her furniture, plans, collages and even art brut photos. At every turn, visitors discover a ceramic or canvas by her friend Fernand Léger, a painting by Pablo Picasso, Georges Braque or Joan Miró, a mobile by Alexander Calder, or a bronze by Henri Laurens, among others. In 1927, she joined Le Corbusier’s studio, where Pierre Jeanneret was already working. She produced two signature pieces that went on to become classics of 20th-century tubular design. Cassina still produces re-editions of these works: the Grand Confort armchair and the tilting chaise longue. Charlotte Perriand was also keen to make her furniture widely available and co-founded the Union des Artistes Modernes (UAM) in 1929, in opposition to academic shows and the stuffy Société des Artistes Décorateurs. 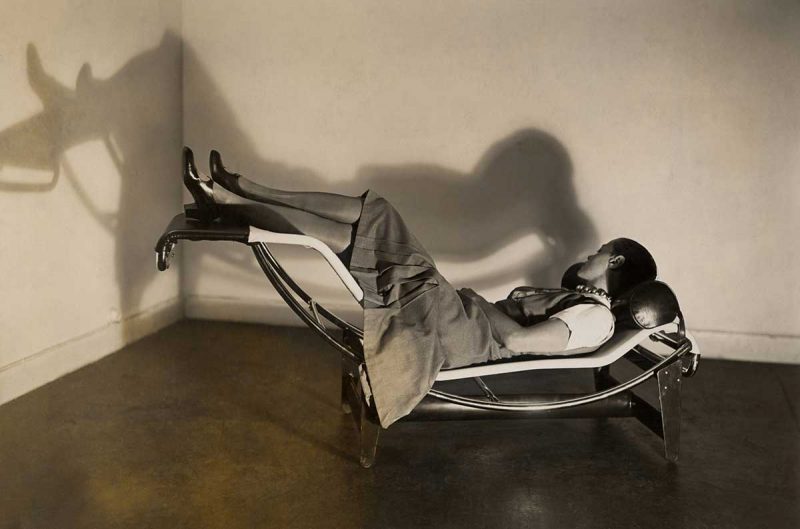 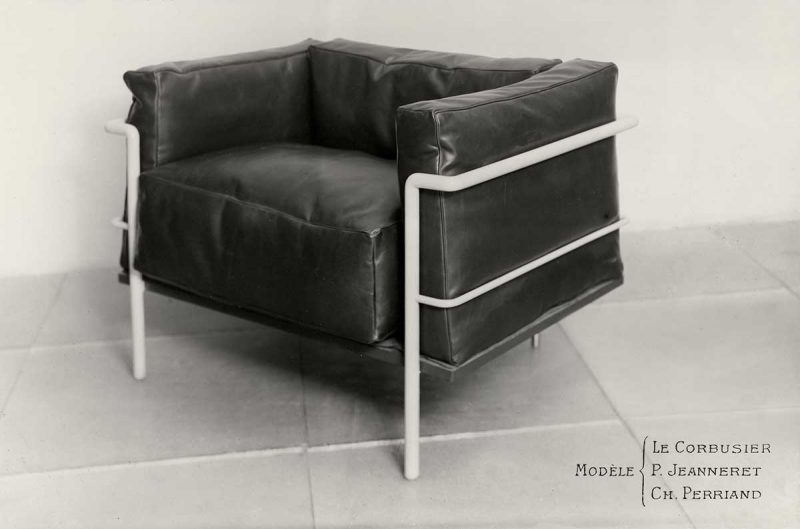 In 1940, she was appointed Industrial Art Advisor to the Japanese government, and she stayed in Tokyo for six years, where she first encountered bamboo, which she started using tyen. One section of the exhibition explores this formative experience and the notion of inter-cultural dialogue, which she kept alive through her travels. She returned to France in 1946 where she was involved in several major reconstruction projects. In the early 1950s, she was asked to design La maison de Tunisie and La maison du Mexique at the Cité Universitaire de Paris. Originating from Savoie, she won widespread recognition between 1967 and 1989 for Les Arcs winter sports resort, which she designed almost from scratch. It was named a 20th-century heritage site by the French Ministry of Culture in 2006. Blending into the scenery, her organically shaped wooden and glass buildings hug the reliefs and slopes.

“When I have a blank page in front of me, I want to be twenty again,” she said, aged 90, the year she designed the UNESCO tearoom at the Japan Cultural Festival in Paris. A final, visionary act by the great designer, this open, temporary space foreshadowed the axioms of today’s design, where architecture, art and nature meet. 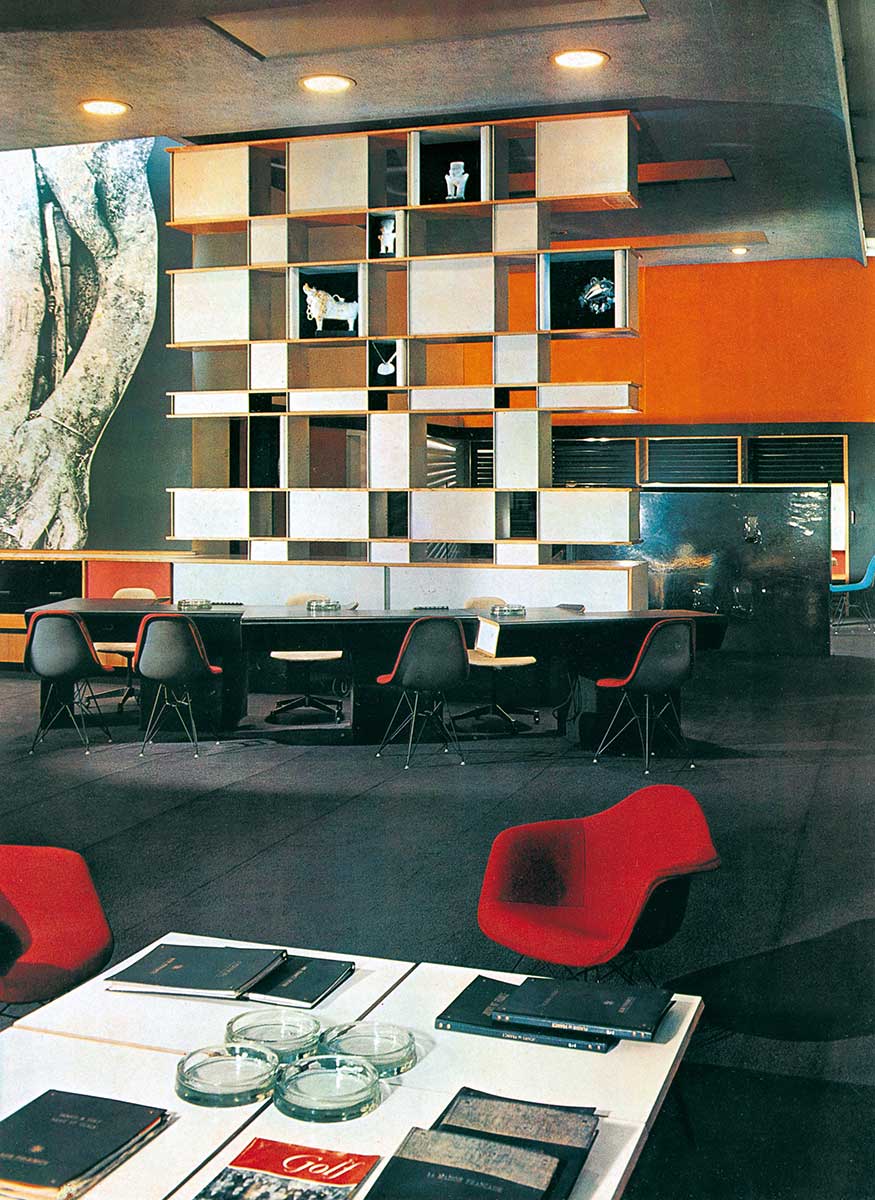