02 Jun 2016
Once a working-class district famed for its carpentry workshops, rue de Charonne has edged up the social scale since its first trendy stores opened in the 2010s. And the only way is up, it seems. Tragically hit by last November’s murderous attacks, the neighborhood is healing its wounds, with life and business now back to normal. So why not join Paris Capitale on a stroll? We know all the best places...

Paris is a city where all the great hang outs are almost always clustered at a small section of a street. No reason, really. It’s just like that. Take rue de Charonne: it’s trendy – but trendy in a Parisian sort of way, by which we mean not all of it. The part of the street that’s cool runs from No. 1 to 50, from Faubourg Saint-Antoine to avenue Ledru-Rollin. Why? Anybody’s guess. But before we start our walk, let’s step back in time for a moment. Rue de Charonne is one of the oldest streets in Paris. At the beginning of the 17th century it led to Charonne, a village of vineyards and farmers, swallowed up by the city in 1860. When you understand the importance of vineyards and wine to the city’s economy, it’s not surprising that life took root here, with its workshops and craftsmen, and its reputation for hard work and fast living. Some houses, but especially its passageways, are a living record of past glories. 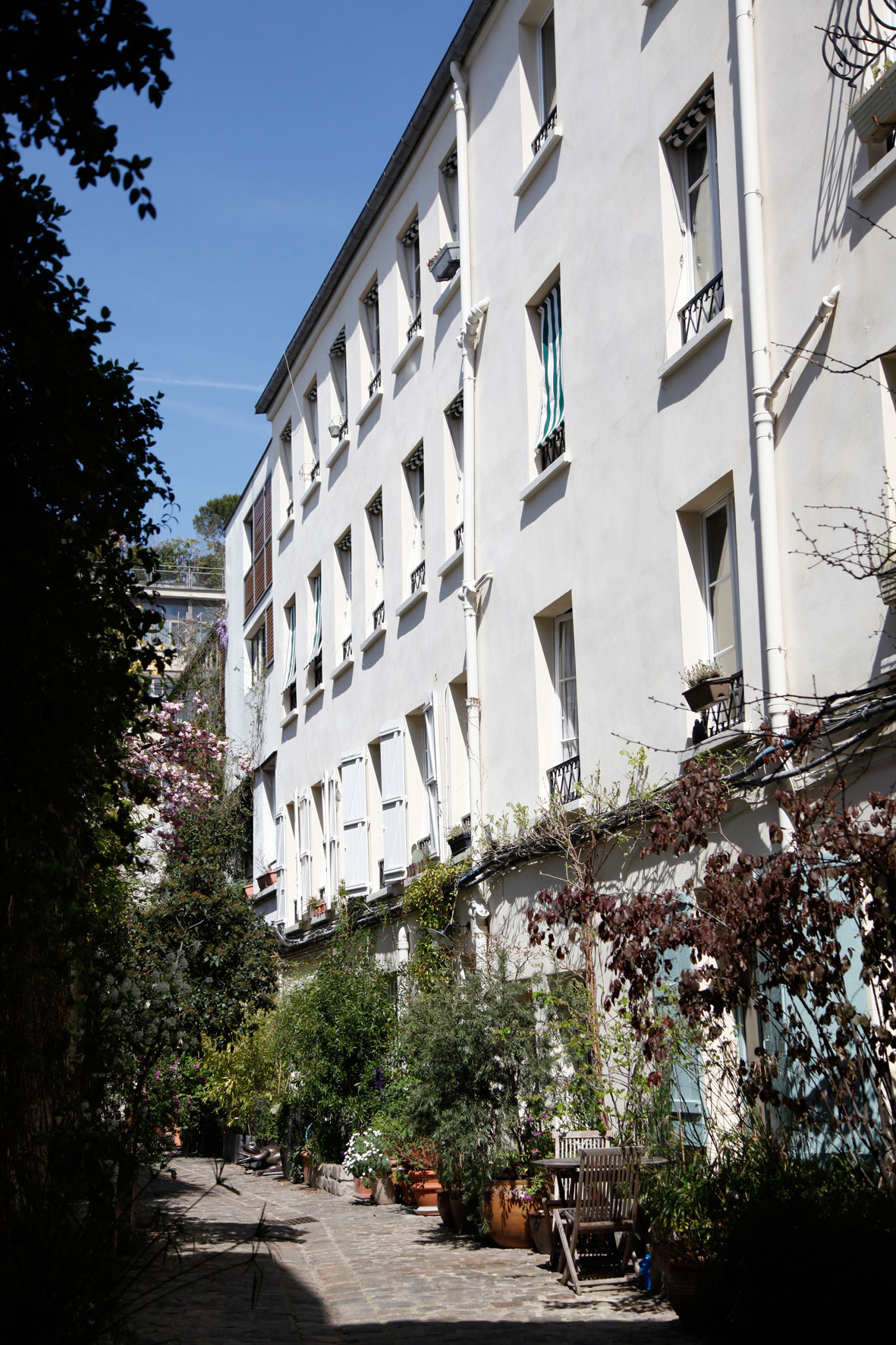 Start at the end of the street, on the corner of Faubourg-Saint-Antoine, with the Trogneux fountain, named after a brewer and listed as a historic monument since 1995. Standing at the street corner with its imposing pilaster-and-molding façade, topped with a triangular pediment in pure Louis XV style, it steps seamlessly into line with its neighbors. The only clue to its former use are two small bronze lion’s heads with gaping mouths that look as if they’ve been thirsty for a very long time. Never mind: there are plenty of places where you can quench your thirst and your curiosity further along the street. At no. 5, for example, behind the bars of a gate, lies our first curiosity: Saint Joseph’s courtyard, fashioned by buildings constructed between 1764 and 1794, and used as workshops, long a source of local pride. It was here that carpenters, furniture restorers and cabinet makers had the upper hand. Today they’ve been replaced by fashion stores and design outlets, but they’ve clearly left behind a legacy of freedom, innovation and entrepreneurship, at least if the crowds that mill along these peaceful pavements are anything to go by. A few minutes further down the street are two very old houses. At no. 37, a porch opens onto one of the private passageways that give the capital its charm, complete with a lush forest of plants and trees, cats purring in the sun, and small time-worn workshops. Although Charonne’s revival stops at avenue Ledru-Rollin, it’s worth pushing through the doors of the Bistrot du Peintre, with its art nouveau front and original 1905 décor, where a sign under glass still reads: “Jean Pierre’s: wines, liqueurs, beers, coffees, billiards”. Pressing on, at no. 51-53, pause to admire the gorgeous Hôtel de Mortagne, built in 1661. It once belonged to the duke Antoine de Mortagne, first equerry to the duchesse d’Orléans, then to Jacques de Vaucanson, inventor and engineer, who built most of his machines here, including his looms. This is important because, in 1783 Louis XVI bought it to house the royal office of mechanical works, predecessor to the capital’s musée des Arts et métiers. With such a history behind it, it’s not surprising that this end of the street, home to craftsmen and designers for centuries, is bouncing back with new ideas and practices, but always with the same style: cheerful, creative and loyal to its prestigious past.

Discover our addresses on rue de Charonne by clicking here. 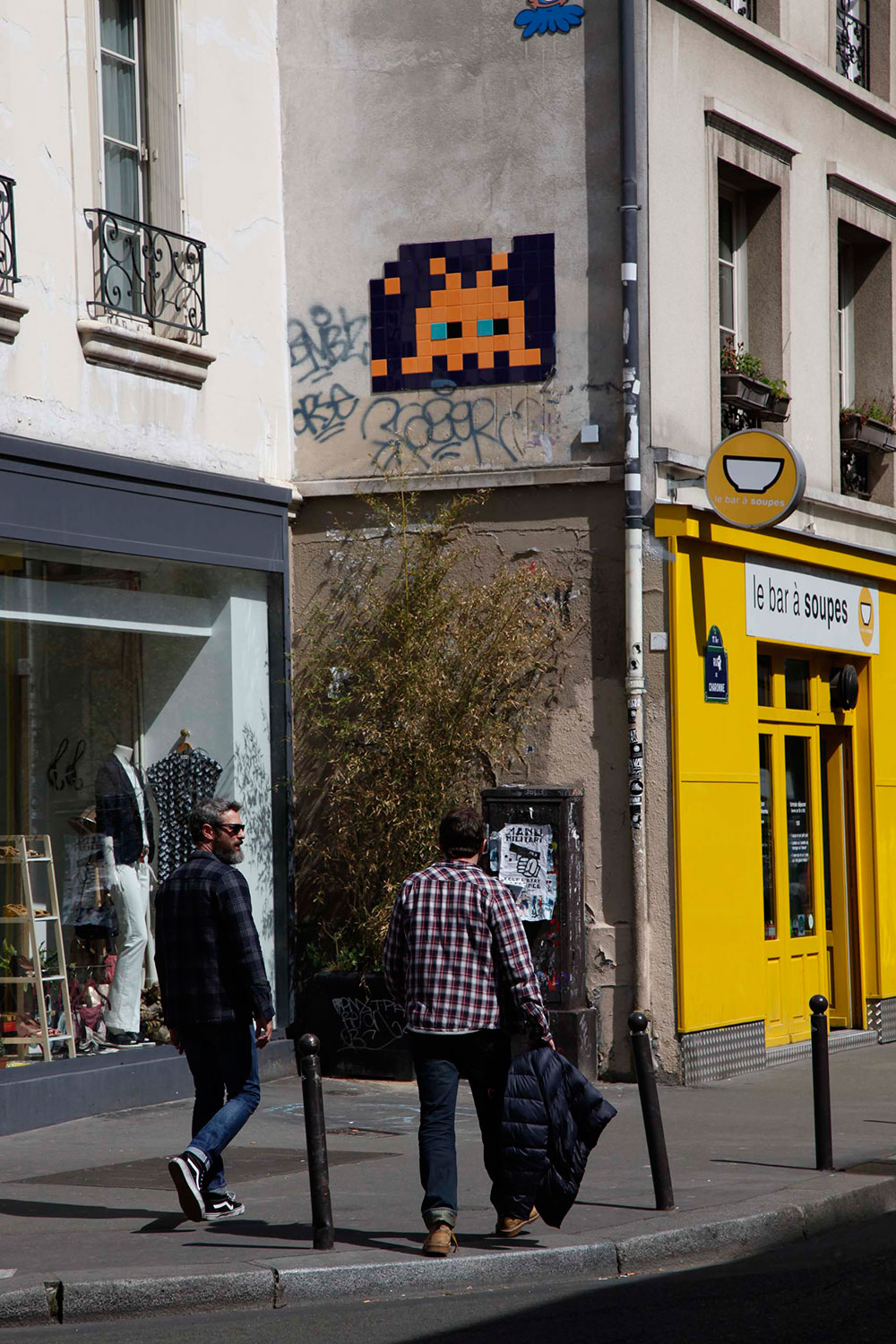 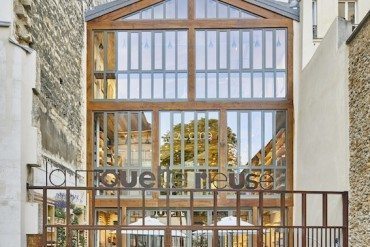 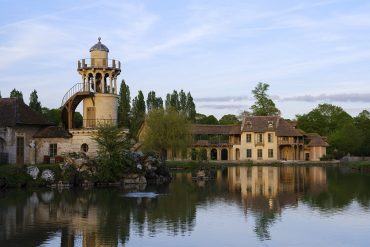 For the first time in two centuries, visitors can now look inside the Maison de...