In 1999, long before they became chic and fashionable, Yannick Lefort, formerly of La Grande Épicerie and Dalloyau, decided to throw in his lot with the humble macaroon. Sixteen years on, he’s still bursting with ideas, including his first macaroon-themed store. Convinced that the macaroon has “a thousand possible forms to enjoy in countless ways”, he invites customers on a rather unusual culinary journey. Rather than lining them up in rows along a counter, Lefort displays his creations on a central island in an open space where, surrounded by a brightly-colored décor, you’ll find classic Parisian macaroons alongside original versions with surprising names like whoopie pies, makies, croq’s and zapérimac’s. Despite their surprising flavors and strange forms – cakes, bars and lollypops – they always taste great. 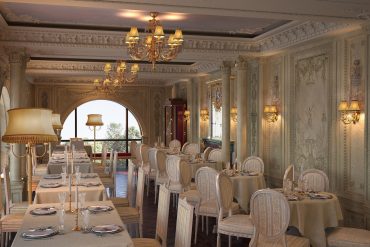 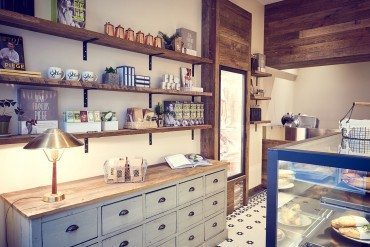 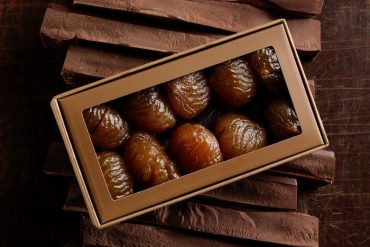 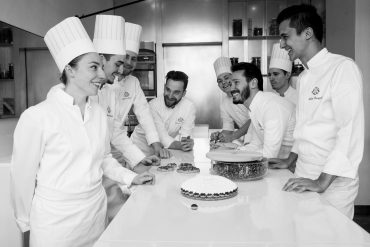 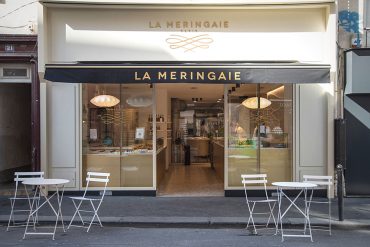 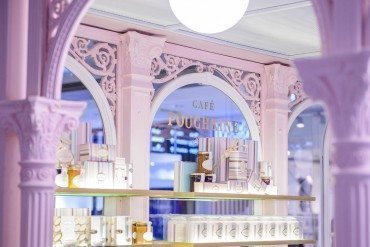 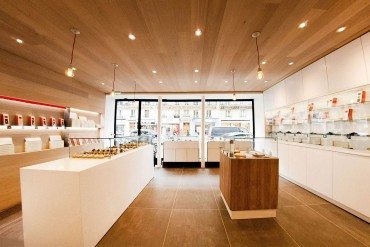 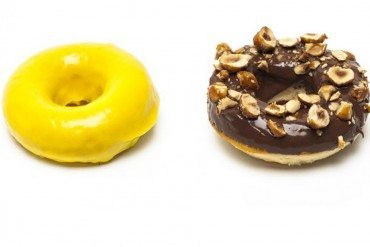