This season the city’s museums are seducing us with a line-up of top-notch fashion exhibitions, from the revolutionary Tati collection by Azzedine Alaïa to the treasures inspired by Mondrian at Yves Saint Laurent, the back in all its glory at the Musée Bourdelle, and purses at the musée du 11 Conti.

At the heart of the Marais, in the elegant Azzedine Alaïa Foundation, is a series of beautifully fitted body-hugging dresses. What could be more divine, beautiful and sensual than an Alaïa garment that slips on like a pantyhose and gives you a dream figure at the blink of an eye? The ingenuity of this young Tunisian designer who arrived in Paris in 1956 and became a fashion idol in the 1990s, and whose sumptuous designs are now considered classics, lies in the marriage between the sculpture he learned at the Tunis School of Fine Arts, his passion for couture and his bottomless appetite for new materials. Painted Mediterranean blue, this space on rue de la Verrerie is showcasing his Tati collection and reminds us that “Barbès, Tunis, Alaïa is like taking a boat. Azzedine used to see families arriving in Tunisia, their arms full of Tati shopping bags. This is the image he had in mind. Throughout his long career, he produced very few prints… except for this collection,” says the curator Olivier Saillard.

At the Musée Bourdelle in the 15th arrondissement, admire a dazzling selection of clothes from behind, displayed alongside highly original, muscular or slender works produced by master sculptor Antoine Bourdelle at the turn of the 20th-century. Embark on a magical journey as you explore a hundred silhouettes and accessories from the 18th-century to the present day through incredible displays, including an unforgettable dress by Comme des Garçons next to a Dying Centaur and a dress by Yohji Yamamoto opposite a woman’s raised arms.

The musée Yves Saint Laurent Paris in the 16th arrondissement presents a new and original selection of fifty haute couture models. The thrilling garments that have marked the history of fashion include famous dresses inspired by artists such as the Mondrian collection (Fall/Winter 1965) and others created in collaboration with French sculptor Claude Lalanne (Fall/Winter 1969).

To end this super chic tour, the 11 Conti-Monnaie de Paris – the city’s mint – unveils the incredible history of the purse from antiquity to the present day with an inexhaustible variety of shapes and amazingly precious materials, especially from the 19th century. 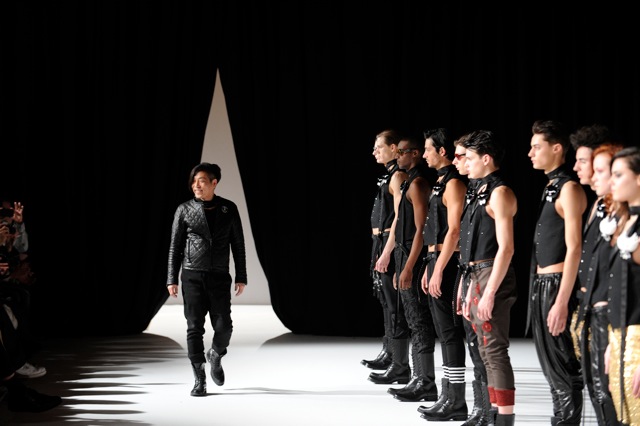 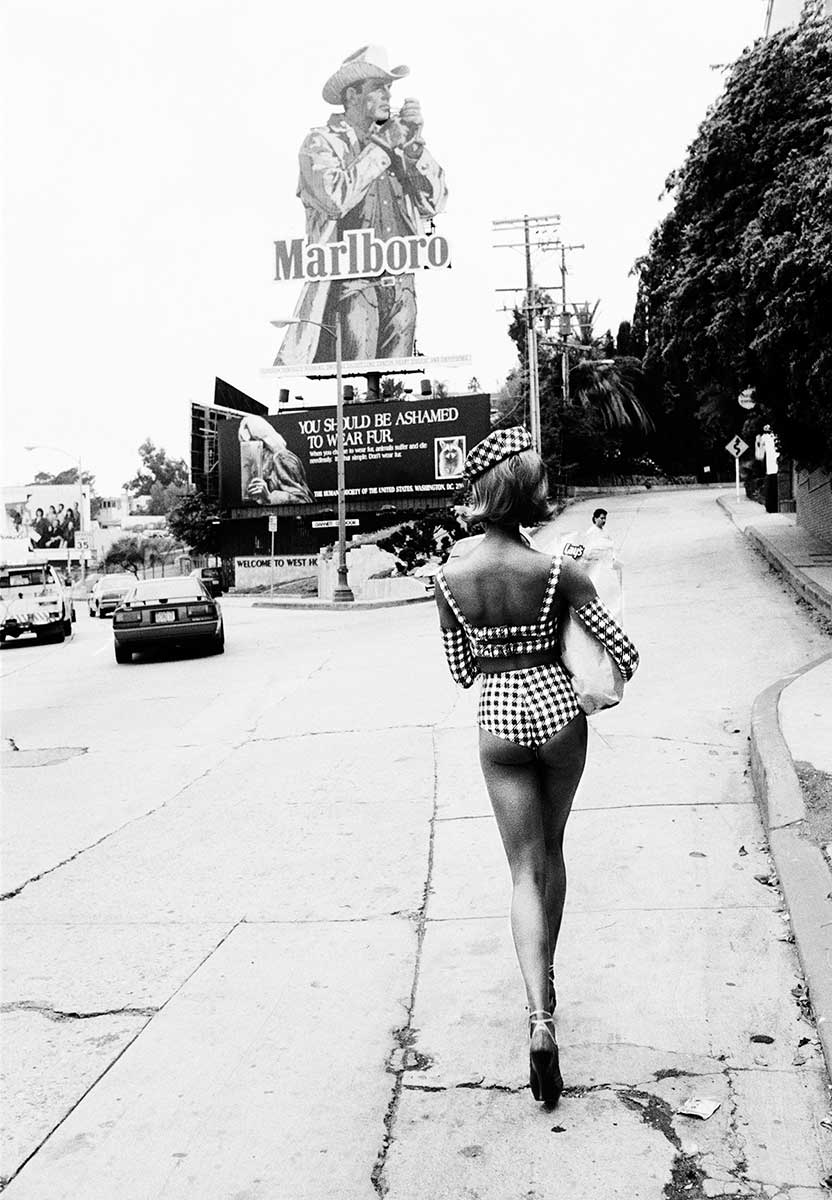 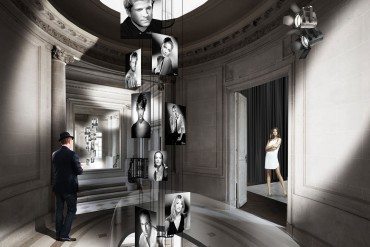 A little palace for Studio Harcourt

It is not even a photo-finish: Studio Harcourt is one of the greatest portrait...

The house in which the impressionist painter Gustave Caillebotte lived between... 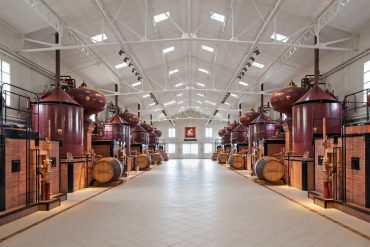 We all sometimes dream of leaving Paris for other climes where we can enjoy the... 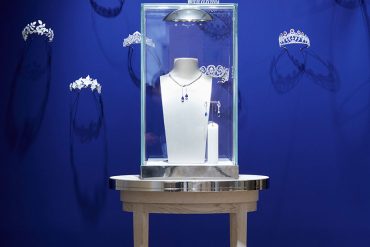 As its store on place Vendôme gets a little beauty treatment, Chaumet, founded... 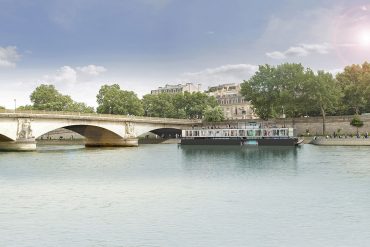 "The world's first floating urban art center and a unique space” is how... 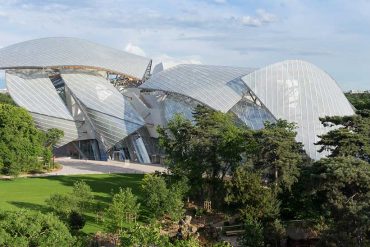 Architect and designer Charlotte Perriand is back in the spotlight thanks to the...