If there’s one place that’s the stuff legend in the Beaux Art neighborhood, it’s L’Hôtel. The capital’s smallest five-star hotel, it’s also one of the biggest in terms of its history, décor and guests! It was built in the late 16th and early 17th centuries to house the lovers of Queen Margot. Given the name “hôtel” in 1963, it was renovated and redecorated by Jacques Garcia in 2000, who has skillfully kept its soul intact. If you’re lucky enough visit it or to stay there, you’ll be struck by the irresistible charm of its understated and welcoming surroundings. Each room is different and named after the person who inspired its décor, including Mistinguett, Pierre Loti and, of course, one of its most famous occupants – Oscar Wilde! No doubt keen to soak up some of this star-studded atmosphere, other great and famous guests have stayed or continue to stay here, including Jean Cocteau, Ava Gardner, Monica Bellucci and Serge Gainsbourg, who lived here for a year while he was writing his famous Melody Nelson. The hotel’s present is equally rich and L’hôtel has a pool measuring three by five meters, nestled in an 18th century-style basement. And the cocktails are reputed to be among the most original and appealing in Paris. 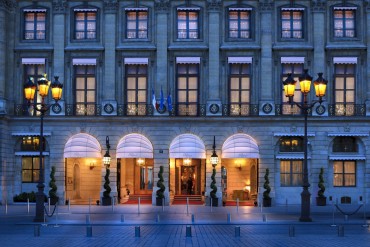 They have been appointed the immense honor – and the grand challenge – of... 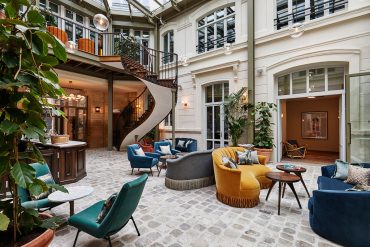 After London and Amsterdam, The Hoxton has landed in the Sentier district, in...

The hotel Le Juliana is an oasis of peace which more than merits its five stars....

A 50s esthetic with a modern twist in a low-key luxury setting at the heart of...

The Hôtel De Sers is a harmonious blend of classic charm and designer spirit.... 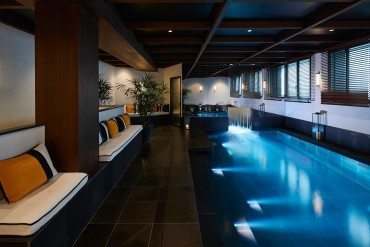 With a perfect location near L’Opéra Garnier and the Tuileries garden hides a...

This 5-star hotel oozes the sort of Left Bank charm that Parisians adore. As...

Enjoying its own ninth-floor penthouse equipped with a Jacuzzi, suites with... 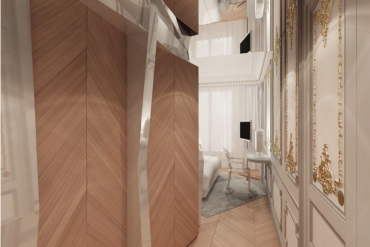 In late June, the Hôtel Bowmann – a new 5-star establishment on boulevard...