The eternal youth of Rochas

23 Mar 2016
Ninety-year-old brand Rochas is enjoying a new lease of life. Recently bought by the Interparfums Group, the fashion and perfume house will be turning back the hands of time over the next few months with a fresh-faced visual identity, rejuvenated versions of its historic fragrances, and a new women’s perfume in 2017.

Marcel Rochas was just twenty-three when he launched his own couture house in 1925. “My creativity comes from the world around me”, he explained in his book, Twenty-Five Years of Elegance in Paris, 1925-1950. “A colonial exhibition, a building, a bird, a flower…” Described in advertisements as a “couturier for the elegant, sophisticated woman”, Rochas dedicated his talent to making women feel beautiful, comfortable and happy at any time, not just on special occasions, and it was on this rock that he built his reputation. His motto “Simplicity and youth” is nowhere more obvious than in his now-iconic designs – his 1929 tennis dress, his black fur with graphic white braiding in 1931, and his 1934 bird-print dress – joined, from 1936 onwards, by his perfumes. His first three signature scents – Audace, Air Jeune and Avenue Matignon – were the essence of the Rochas philosophy. Next came Femme in 1945, a fruity, spicy tribute to Hélène, his wife, followed by Madame Rochas in 1960, Eau de Roche in 1970, the first eau de cologne for women, later known as the legendary Eau de Rochas, and another of the brand’s bestsellers, Tocade, in 1994. As Marcel Rochas was fond of saying, “a woman’s scent should precede her”, so he’d be delighted by the relaunch this year by Interparfums of his historic and emblematic fragrances.

Over the next few weeks Madame, Femme and Tocade will be released in their original bottle – an amphora with a pyramid-shaped cap – followed by an original limited edition of L’Eau de Rochas in May, and a new scent for women in 2017. Interparfums has big plans for Rochas. Its co-presidents, Philippe Bénacin and Jean Madar, who have set themselves the heady challenge of modernizing Rochas while remaining faithful to its identity, have already begun to “bring the brand’s image up to date” with a new advertising campaign for Eau de Rochas last year, and a new visual identity for Femme unveiled in the months to come. The founder’s spirit is also alive and well in the label’s clothing range. “Each garment, each detail is designed to be practical and to make women feel good about themselves,” explains the press release for the Autumn 2016 collection by creative director Alessandro Dell’Acqua, who designs for women who aspire, like their 1940s counterparts, to everyday happiness and simple luxuries – the eternal legacies of Marcel Rochas. 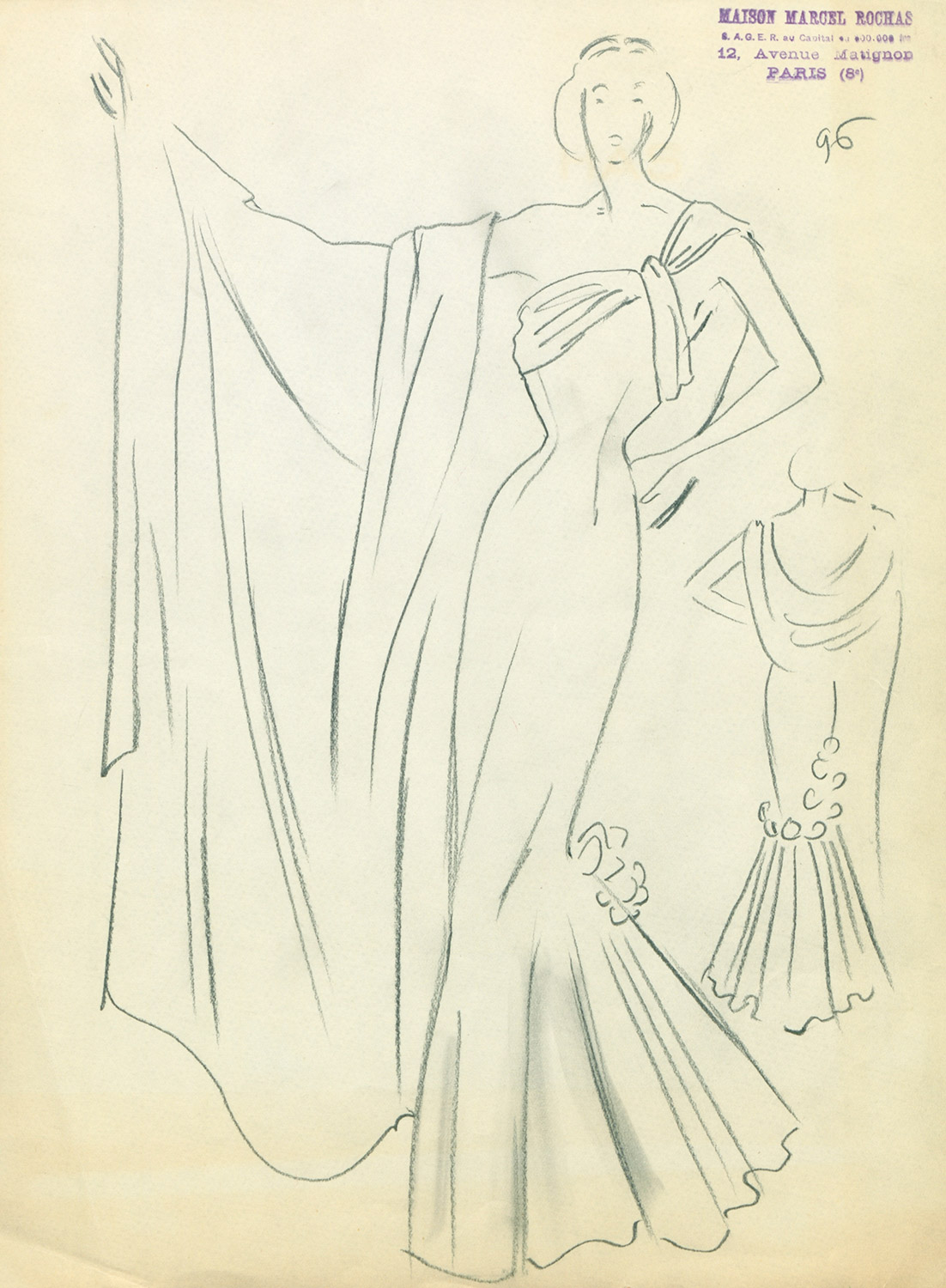 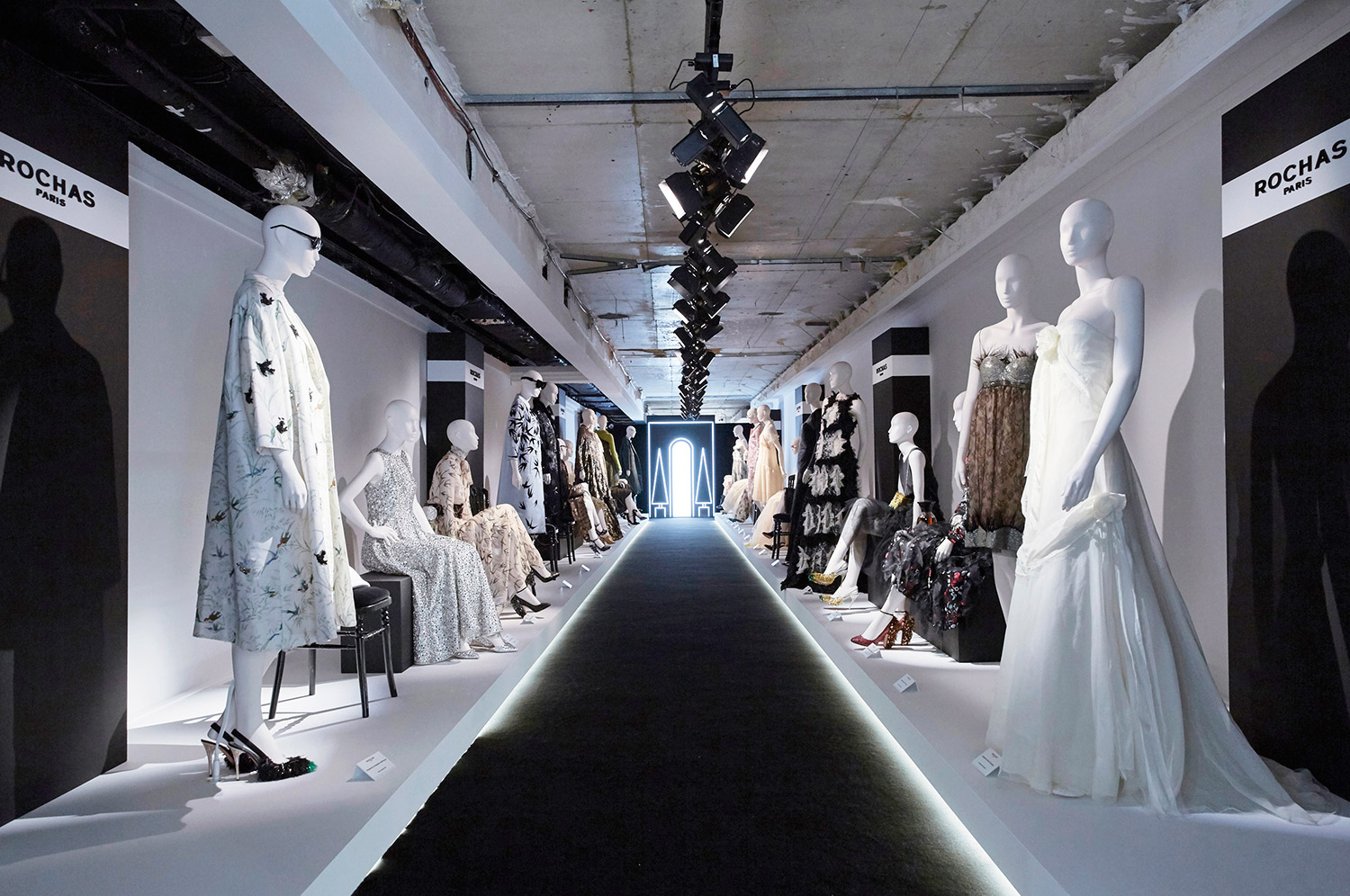