All eyes on Thierry Lasry in Saint-Germain-des-Prés

If you happen to be walking around Saint-Germain-des-Prés and take the rue du Four, you’re unlikely to miss Thierry Lasry’s sparkling new flagship. An eyeglass designer who’s much in vogue right now, Thierry Lasry is popular with the likes of Iggy (Azalea), Gigi (Hadid), Jenny (fer Lawrence) and, of course, Riri (hanna). Although based in New York, Thierry Lasry decided to choose his native city of Paris to open his first own-name store, which he entrusted to designer Vincent Darré. Darré has played with perspectives, geometric shapes and trompe-l’œil, and worked with materials like wood, brass and mirrors. Inspired by kinetic art, this 500 sq.m. showcase gives pride of place to Thierry Lasry’s sunglass collections with sometimes iconoclastic names: Slutty, Polygamy and even Orgasmy. Perfect if you need a little summer attitude.

German high-end luggage manufacturer Rimowa has picked Paris as the location for...

France’s last beret maker, nestled since 1840 at the foot of the Pyrenees, has... 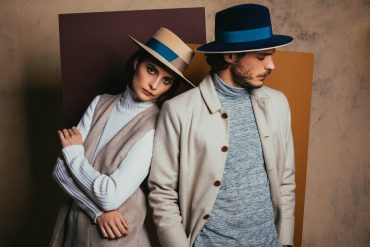 Hats get ahead in the fashion stakes

This season’s hottest star on the city’s catwalks and streets is an...

The secret address on the lips of women in the know is number 12 Rue Cambon,... 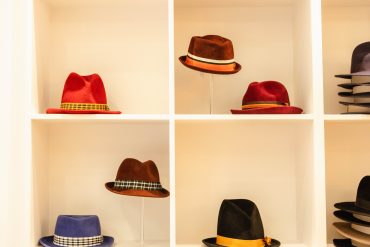 Arriving in France in the 1980’s, Anthony Peto, an English gentleman with a... 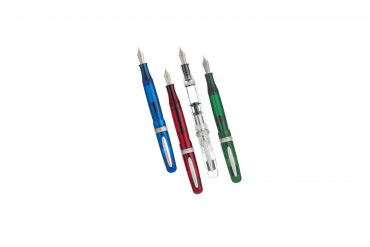 What is it that makes writing instruments so magical? A skillfully crafted pen... 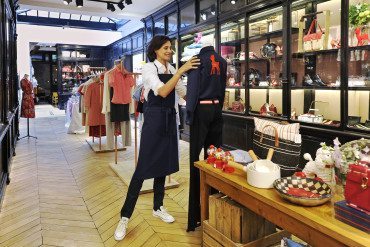 A fanfare opening for this chic Parisian icon in Saint-Germain-des-Prés. Inès...