The Marais goes to luxury

01 Oct 2015
Within the space of just a few months, five luxury men’s stores have opened in the lower Marais: Fendi, Gucci, Moncler, Givenchy and, on June 8, Valentino, marking the arrival of top menswear brands in a neighborhood long popular with the gay community.

Once popular for its Jewish restaurants and delis, but also for its fabulous gay nights, this district, particularly the area between the rue des Francs-Bourgeois and the place des Vosges, has taken a different turn in recent times with the arrival en masse of very “now” brands like Maje, Sandro, Princesse Tam Tam and, more recently, Uniqlo. Although the upper Marais has become the hangout for the city’s “bourgeois bohème” types, with Merci leading the way, the lower Marais was still, even just a few months ago, famous for its sultry nights. But that was then. Everything started to change with the renovation of the BHV. This department store wanted to up its image and to forge a reputation for something more than its DIY range. Alexandre Liot, director of the BHV/Marais for the last three years, has begun to breathe new life into the brand. Since renamed BHV/Marais, the store has decided to raise its game and to focus on fashion, while still keeping part of its old identity. This is obvious when you enter the store, which has a new shoe department and trendy eateries. Since the beginning of this year, the Marais, and particularly the rue des Archives, has stepped it up a gear with the much-heralded arrival, one after the other, of four luxury menswear brands – Moncler, Gucci, Fendi and Givenchy – more often associated with avenue Montaigne and the rue du Faubourg-Saint-Honoré. Menswear is an obvious choice for a neighborhood that has strong links with the gay community, and the Marais could well become a new center for men’s fashion in the capital. The trend continues with the last opening on June of an 86-square metre Valentino store, also devoted to men. 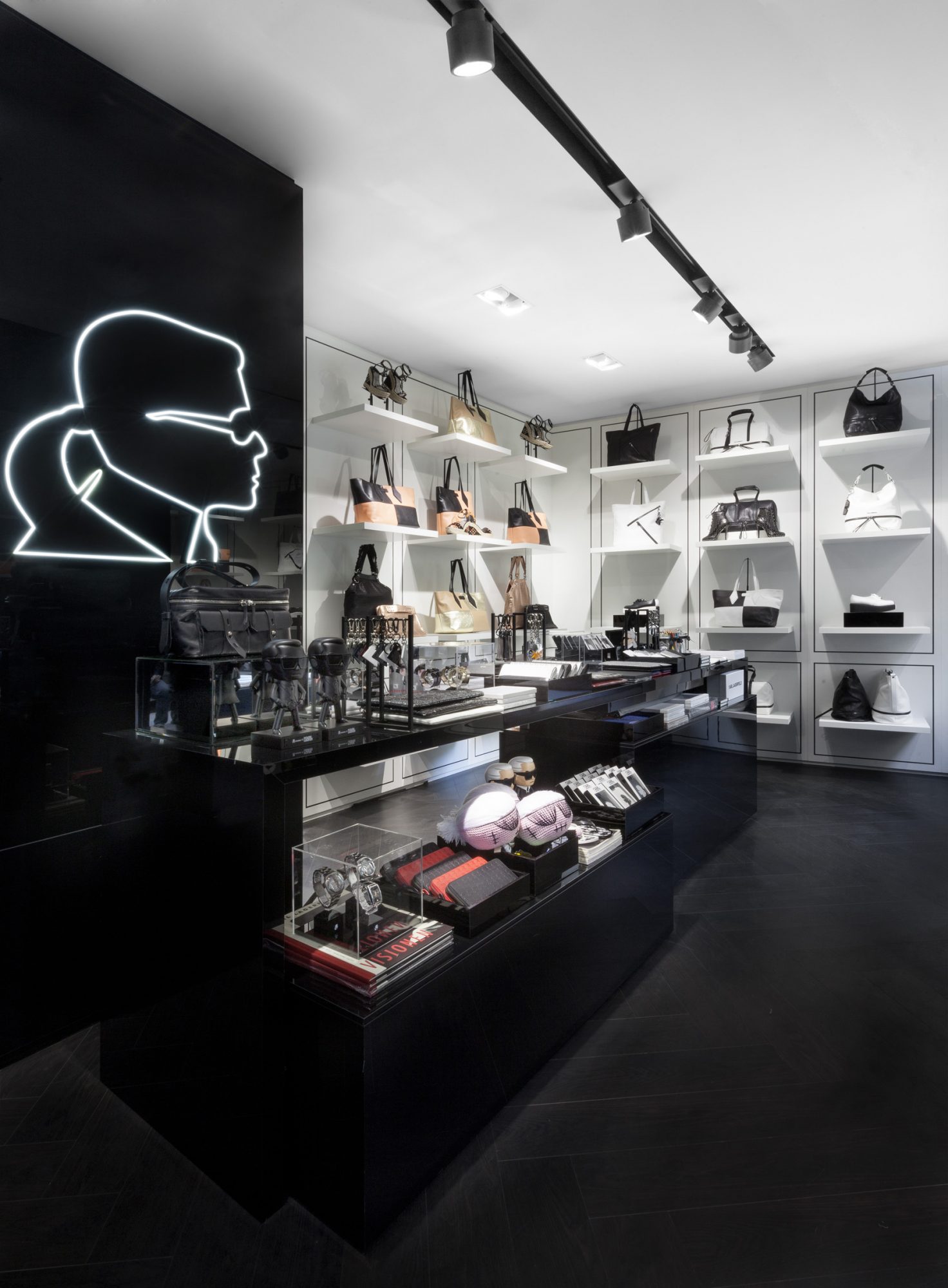 The Marais, more and more premium

As Liot explains, this development will help to meet “the demand from Parisians for luxury and reflects the district’s increasing focus on tourism.” It also underlines its strong ties with the world of culture. The Centre Pompidou is close by, while the recently extended and renovated Picasso museum has pulled even more people to the area. And that’s without mentioning the Galeries Lafayette’s future arts foundation which is expected to open in 2017 in a late-nineteenth century building at 9 rue du Plâtre.

What sorts of people are going to shop in these stores? According to Liot, “We mostly attract individual customers, tourists in search of the genuine Paris, who want to experience the atmosphere of the old city.” But tourists aren’t the only target of these luxury brands. Karl Lagerfeld, who reopened his store on June 1, following emergency works to repair fire damage, has decided to no longer carry menswear in favor of his women’s range, including a large selection of accessories. According to stores in the area, Vuitton may also be arriving at some point, although nothing has been confirmed or denied as yet. These top brands are also reckoning on the neighborhood’s residents, who have the means to afford luxury items but who don’t necessarily want to shop on avenue Montaigne. As Jean-Michel Bertrand from the IFM (Institut français de la mode) confirms, customers “go to galleries, then the next day they’ll take a look around Givenchy and Moncler. These sorts of customers wear Chanel and Uniqlo. Few of them have the total look. Mixing brands is the latest in chic.” The people who visit the Marais are very diverse, ranging from hipsters to tourists to Parisians who go shopping as part of their Sunday stroll because – and this is the cherry on the cake – many streets in the Marais, which is classed as a tourist area, have the right to open their stores on a Sunday. The BHV/Marais doesn’t have this right yet. 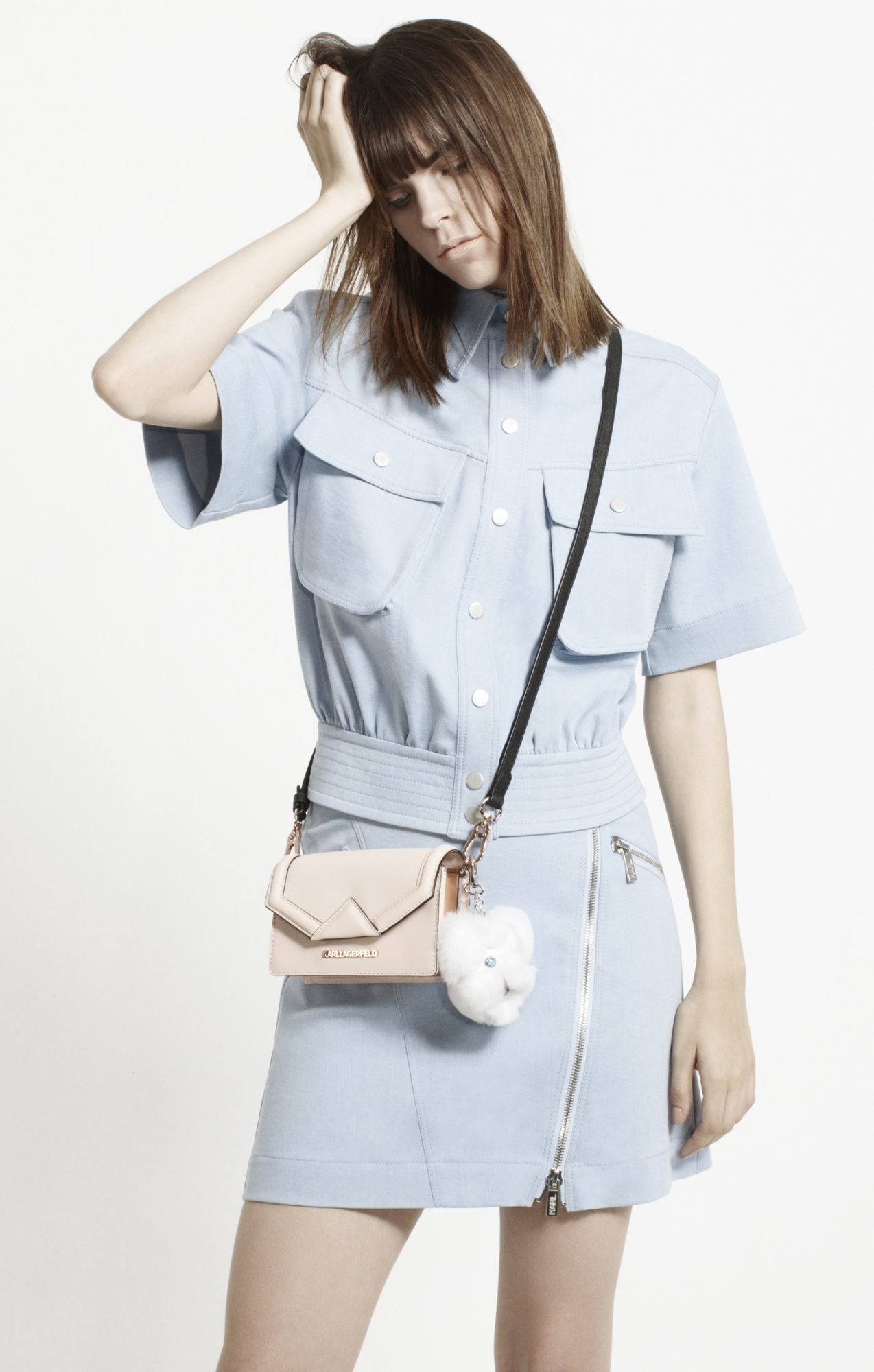