Le Sinner, A new tempting hotel in the Marais district

25 Jul 2019
The Evok Group impresses us again with its latest hotel, Sinner, a temple of temptation that opened this summer in a former administrative building of the Marais district.

Interior architect Tristan Auer has worked wonders, creating a dichotomy that confronts the religious influences of the rue du Temple (where the House of the Order of the Templars stood) with the glamor of the Marais. Visitors pass from light to darkness; from a festive world to a monastic setting. The lobby, bar and restaurants are separated by different levels but reunited under a single dizzyingly high ceiling. The spaces are flattered by the warm tints of the stained-glass windows on the street side – whose powdered and saffron tones echo those of the seating in the bar – the brightness of the large bay windows at the rear and the optical play of huge mirrors. At the restaurant, talented chef Adam Bentalha, who also supervises the kitchens of the Hôtel Brach, has created a nomadic inspired-menu from South America and Africa. It is certain the Sinner restaurant will become the new Le Marais hotspot! On the higher floors where are located the 43 rooms including one suite, the ambience is very different. They are reached via dark corridors, lit with a candle carried by a staff member whose uniform suggests a cassock. Behind the doors with their knockers and meshed judas holes, the rooms are surprisingly light and modern, with designer bathrooms and appealing mishmashes of books, artworks and ‘vintage’ records that can be played on a vinyl deck.

The suite holds many surprises: the décor is all in black and mirrors, with a round bed and a confessional that opens onto a window with a view of the spectacular bathroom. Everywhere – in the public spaces and rooms – there are decorative surprises: cabinets of curiosities and artworks in closets (there are more than 400 pieces of art in the whole hotel), not to mention the crypt, where shrine chests reveal a selection of articles and books for purchase. A signature scent suggesting the incense and myrrh embalming our churches drifts through the hotel, even to the spa and Roman bath, reminding us that Sinner is the new tempting place in the City of Light. 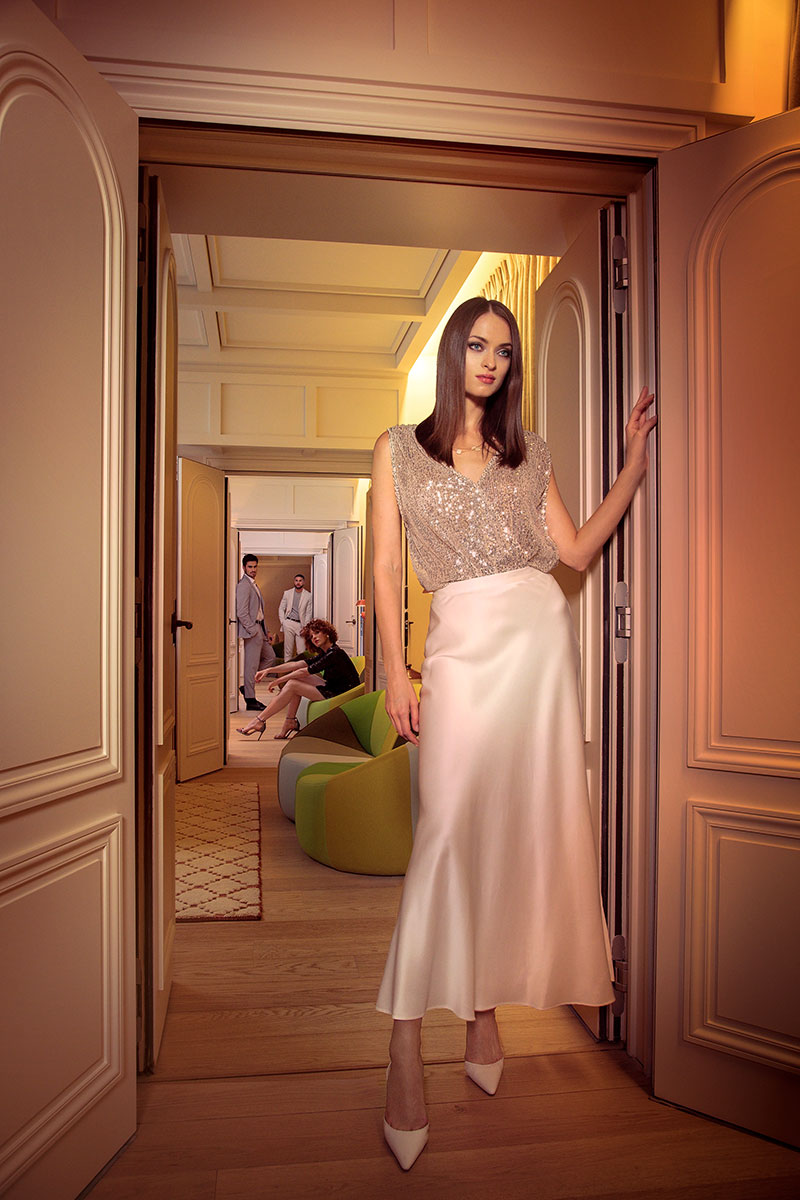