It was sometimes difficult to find a spot in the little lobster bar called Les Pinces on rue du Bourg-Tibourg, in the Marais district, but good news: now we can enjoy the concept in a second  – and much roomier – location that founders Rémy Bougenaux, Vivien Mathieu, Damien Börjesson and Louis Kerveillant have opened on the Left Bank. Housed where the short-lived restaurant Les Cloches used to be, just opposite Alain Dutournier’s Mangetout, the new Les Pinces follows the same configuration as its Right Bank counterpart: a whole lobster served grilled, or a lobster roll in a toasted bun (or for die-hard meat-eaters a grilled prime rib, 500g) served with excellent fresh-cut fries and a small salad for the single price of €25. At that price, the lobster obviously comes from the USA or Canada for the most part, but because of its large sales volume, the restaurant sometimes manages to snag a deal and offer Breton lobster for several days! A great buy, given the lobster is grilled to perfection (7 minutes in the oven). That said, we didn’t appreciate the lobster roll quite as much, despite its seasoning reminiscent of the best lobster bars in Boston, for its thick brioche bun made it a bit too filling. With the friendly service of François, the young dining room manager, and a pleasant setting that combines stone walls and modern furniture, there is a good chance they’ll soon be playing to a full house on that side of the Seine. So best make reservations… but only for groups of six or more! 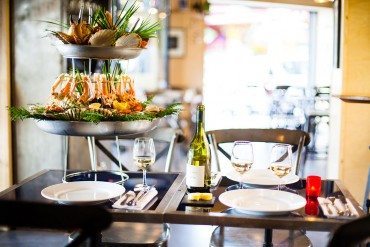 This former fishmonger’s in the Aligre market, bought at one time by its... 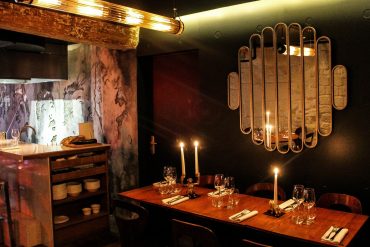 Mr. T is Mister Tsuyoshi San: a Japanese chef from the Passage 53, highly... 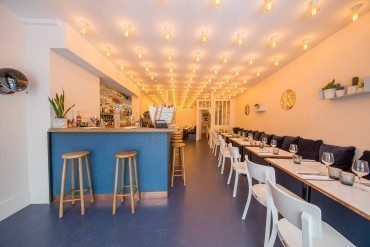 Now here’s a restaurant with an original concept: every starter and main... 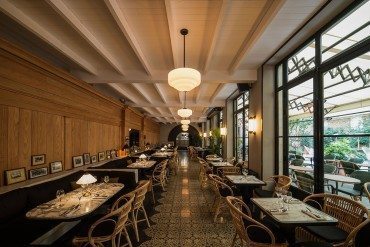 In the wake of Rae’s, Elmer, and Istr, duo Thomas Delafon and Jean-Pierre... 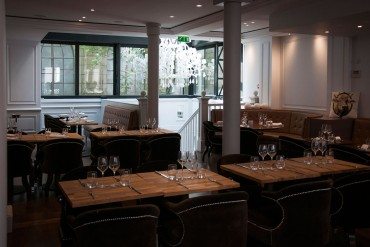 Say good-bye to Aux Amis, the short-lived restaurant of Jérôme Vigato (son of... 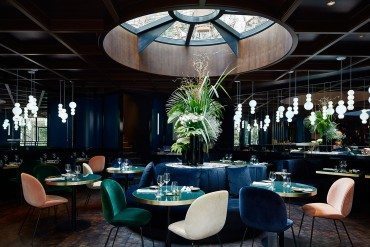 This beautiful 5-star hotel decorated by the talented Sarah Lavoine is the... 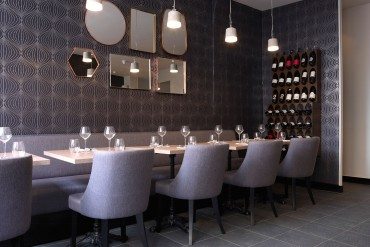 Bolstered by the success of Will, their gastronomic bistro on rue Crozatier,... 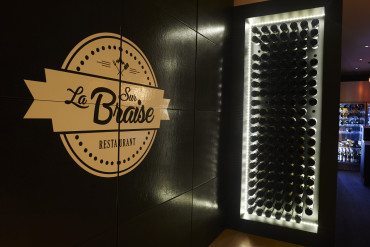 Following on from the haute couture burger trend, which is still going strong,... 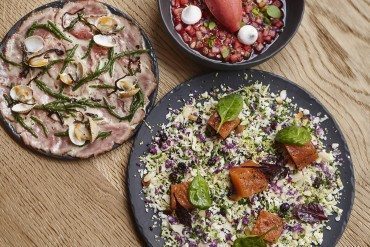 Among the latest arrivals on the Sentier district food scene, Istr (or oyster in...